The now globally-acclaimed festival builds a bridge between the East and West as an international music gathering of the highest order, and this year will explore an even wider musical landscape –  along with striking art installations, creative stage designs and top-class soundsystems.

With more than 70 names on show, Epizode 2019 makes for a diverse, eclectic and discerning line-up that is truly unique to the region. Besides the aforementioned names, further announcements are still yet to be announced, with numerous label showcases and intriguing party concepts both in the works.

About EPIZODE:
EPIZODE is a music and art festival held at Vietnam’s most picturesque island getaway, Phu Quoc. The 11-day long festival kicks off after Christmas and ploughs through the hustle and bustle of the New Year. Over the last three editions, the festival has successfully featured some of the biggest electronic music headliners including the likes of Carl Cox, Ricardo Villalobos, Loco Dice, [a:rpia:r], alongside some of the most prolific talents in Asia. In 2019, attendance rates doubled from previous years, with more than 10,000 people from 79 countries. In only three years, EPIZODE is already recognized as one of the most iconic electronic music festivals in Asia. It is also touted as one of the best NYE music getaways that gathers ravers, industry folks and avid travelers in a dreamy environment equipped with an unparalleled music selection, combined with next level production in an artistic setting. 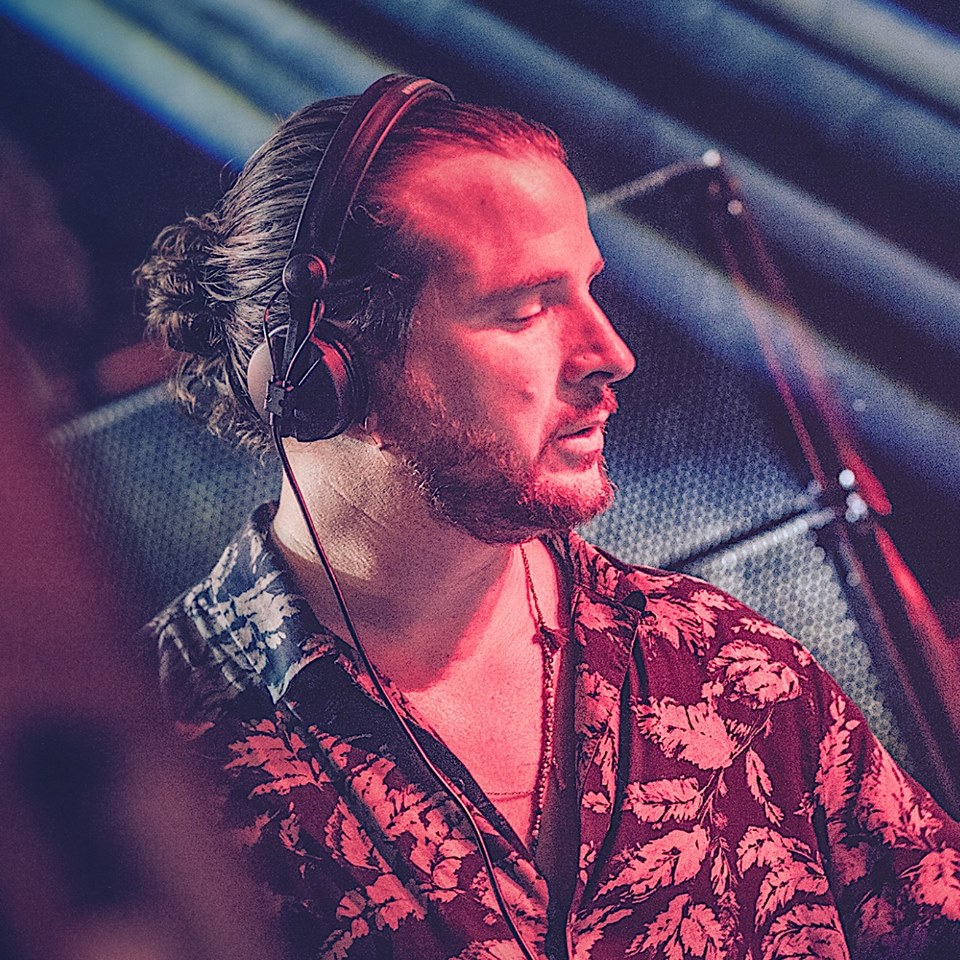 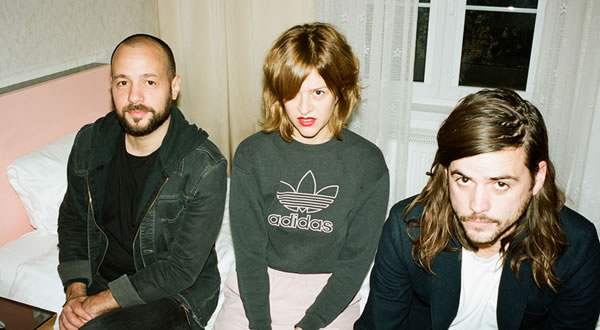