Brooklyn Electronic Music Festival will be returning to locations throughout Brooklyn October 12-14, 2017, marking its 10th year of forward thinking curation and innovative programming. Spanning over 3 days, the varied events and featured will be hosted by multiple traditional and non-traditional venues integrated within the local community.

Since it’s inception in 2008, BEMF has established itself as Brooklyn’s seminal independent music event, bringing together international and local talent to showcase the city’s electronic music landscape. As a leader in forward thinking music, BEMF taps into the diversity of the NYC scene, thereby bringing together fans of all sorts. Never one to play it safe, BEMF is renowned for taking risks and for consistently working with partners also on the vanguard. Through highlighting both emerging artists and iconic veterans, BEMF continues to push the boundaries of unique sounds. 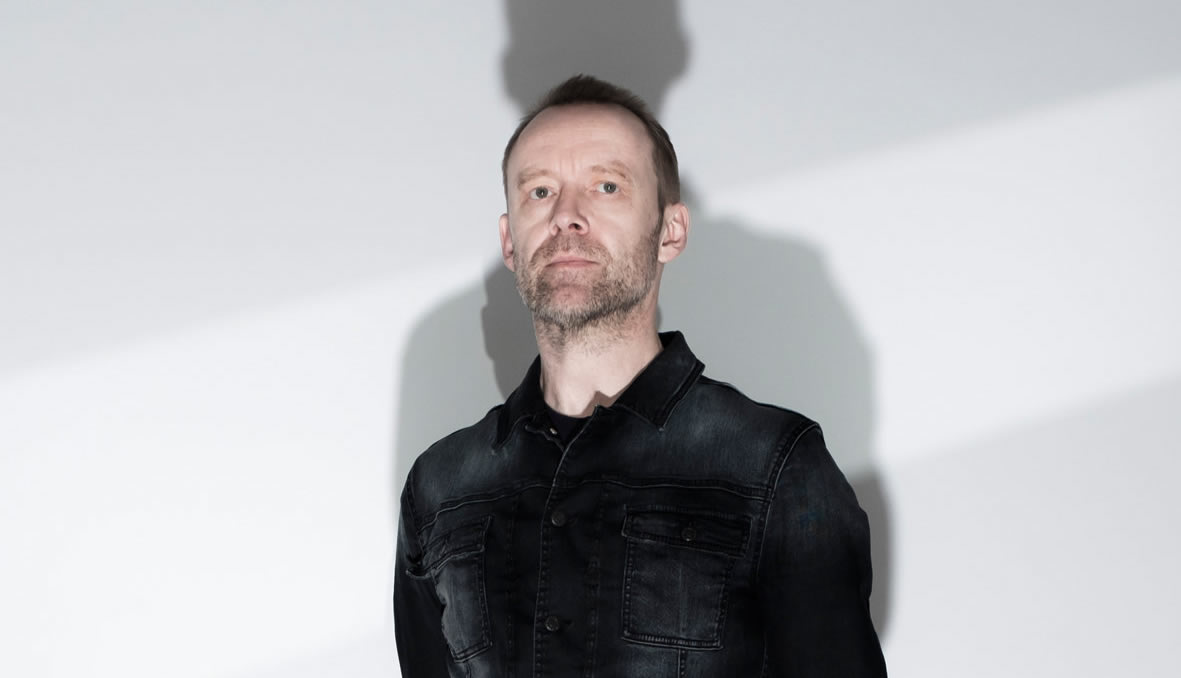