WHOLE is Europe’s first queer electronic music camping festival, aiming to create an inclusive environment for the acceptance of all gender identities & orientations, but in a relaxing, outdoor environment, far from the hectic confines of the city. The festival expects an audience of approximately 3,000, with guests experiencing music across 3 stages, plus a performance stage + workshop area.

Considering today’s tumultuous and polarizing political climate, it is necessary to create a refuge for those that oftentimes find themselves marginalized by the rest of society. This renders WHOLE as something more than just an outdoor weekend-long party, but rather an exercise in community building.

Each collective is much more than a group of DJs and promoters. Instead they are organizers who work tirelessly to carve out space for their audiences, and create opportunities to support new artistic possibilities & sexual freedoms. WHOLE will act like a summit for all involved groups, allowing them to engage in a rich dialogue. In order to facilitate this exchange, some panel discussions will feature various members from the collectives, with topics ranging from safer spaces to censorship. Schwules Museum board member Ben Miller will moderate a panel regarding solidarity and intersectionality on the dance floor.

Amongst the new collectives joining this year is Berlin’s No Shade, who are opening the festival. Their Berlin-based club night & DJ training program specifically caters to female & non-binary DJs, helping to even out the current gender imbalance that unfortunately is still all too familiar. Similarly, Berlin’s Room 4 Resistance, is also very forward in their nurturing of underrepresented artists in dance music. R4R runs queer raves, hosts radio shows, and curates panels to promote womxn, gender-queer, non-binary, inter, trans, black and POC artists, to explore the political dimensions of the dance floor and to create bridges between different communities.

Horoom is coming from Tbilisi, Georgia, where queer activists teamed up with the founders of Bassiani nightclub in order to create new space for one of the most oppressed groups of society, in one of the most homophobic countries in the world. Here, the vast majority stay in the closet and do not speak openly about their sexuality, but Horoom offers them a much needed opportunity to be themselves. Also dealing with extremely homophobic local conditions are our friends over at Pop Off Kitchen in Moscow, who recently started providing HIV testing & counseling at their events.

Friday night’s performance program will be curated by Berlin’s House of Living Colors, an open drag and performance collective, particularly for queer, trans, black and people of color to explore gender performance. The house was created after several members experienced poor treatment & exclusion from venues & organizations within the mainstream queer community in Berlin. Saturday’s performance program will be hosted by Olympia Bukkakis, who will continue the notion of allowing the stage to become a building site for new gender realities. Special guest Marissa Perel’s talk show format style performance will create a candid setting for opening up about their body. Imagine a disabled, queer Barbara Walters inviting the audience to bear witness to their own emotional and intellectual thresholds. Saturday will be headlined by Mister Wallace. The Chicago rapper will make the European debut of their latest EP, which takes on different characters, oscillating between the perspective of a young queer kid ("Mama, they been calling me a faggot") and Cool Mom ("Be who you are [...] baby, use your voice"). Full schedules of the performance program, cinema screenings, workshops, installations, panels, and more will be announced closer to the date.

The festival takes place right before the 50th anniversary of the Stonewall riots, marking a huge transformation in the growing consciousness that paved the way for the fight for equality and freedom from discrimination. A giant spark of that defiant, yet intersectional solidarity is still kicking today, and WHOLE hopes to prove this. 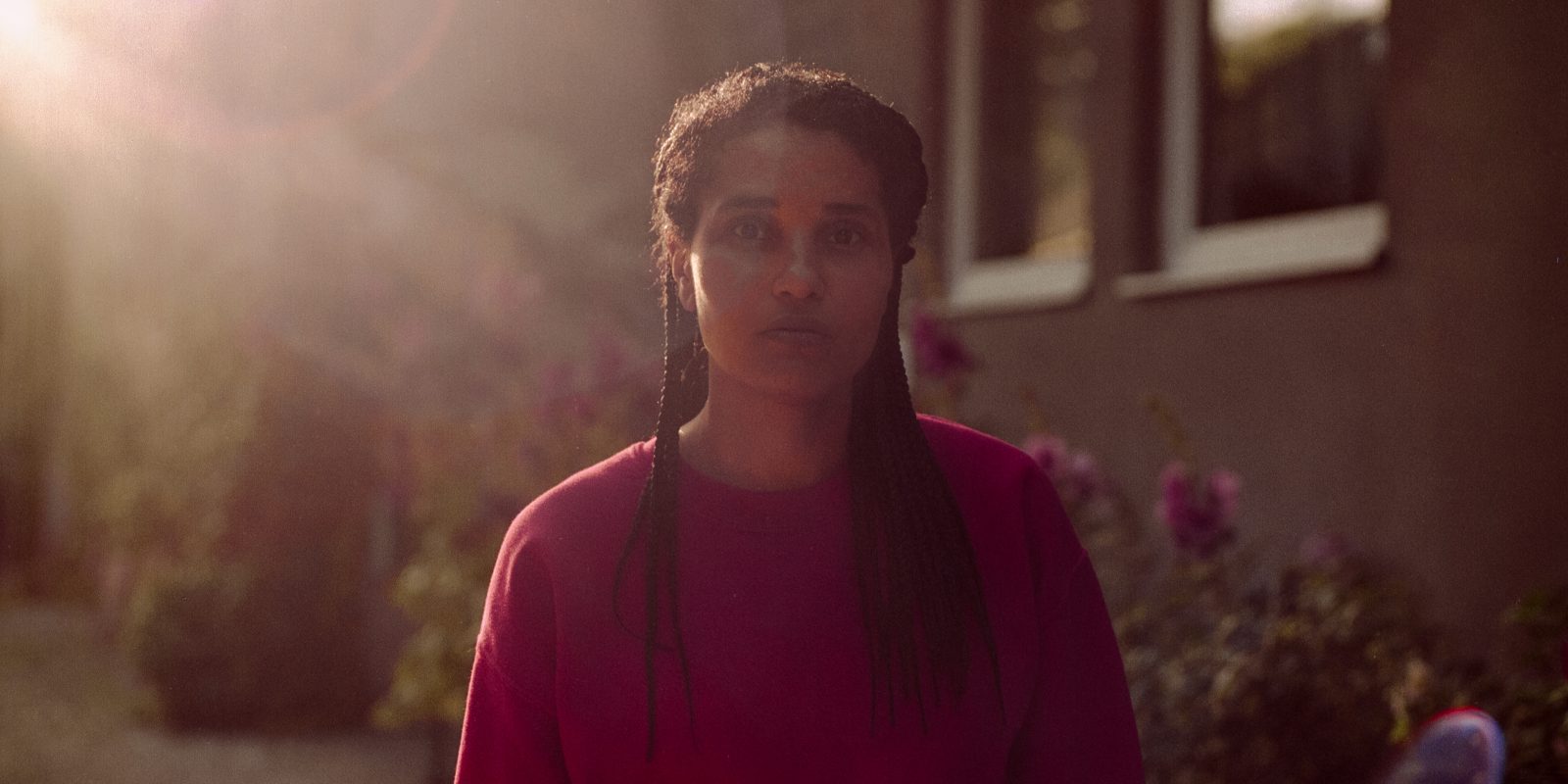